Estructural remodeling project of the antique dock of Armamento, Port of Sevilla

The collaboration inside the project consisted in the analysis of the structural performance of the dock of Armamento in the Port of Sevilla, composed by structural modules with U shape supported by vertical pilings rammed in only one section. For making it, it has been applied the Maritime Works Recommendations in force.

In the first phase is made the simplified analysis of the current dock against the operatives charges that are expected during its use, checking only the pilings and the base slap. In this slap there are deficiencies due to don’t accomplish the requirements respect the bottom armour.

For fixing this problem there has been proposed a solution that consists in a reinforcement by buttress walls between the capping wall and the rear wall. In this case, there has been made a deeper analysis, in the action details considered and in the calculation model, setting out geotechnical and structural fail modes.

The structural verification has been made using the calculation program SAP-2000, specifically, using a calculation model by finite elements. This model represents a stretch corresponding to the distance between the vertical pilings axes in the first phase and a module of the dock of Armamento in the second phase. 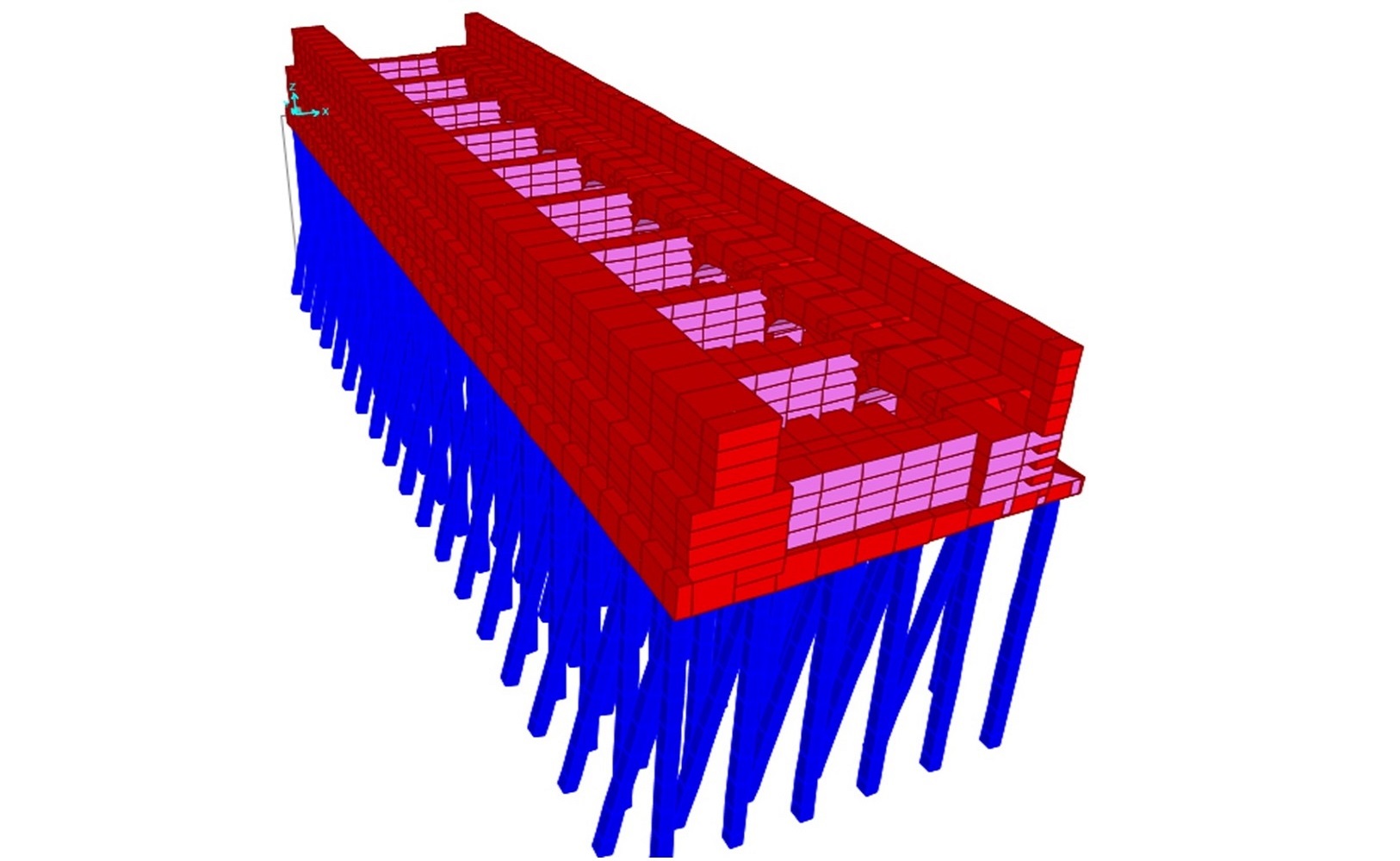 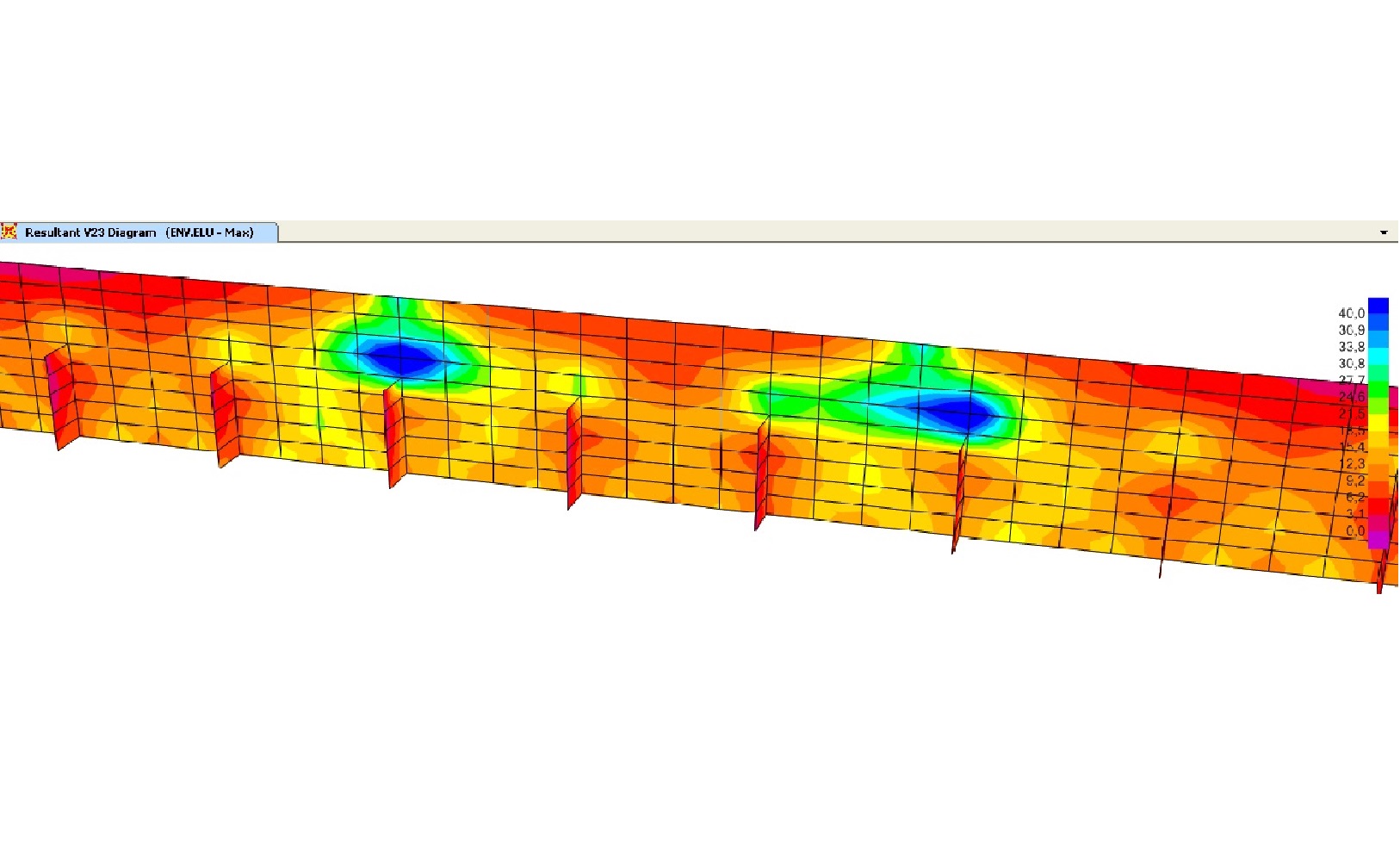 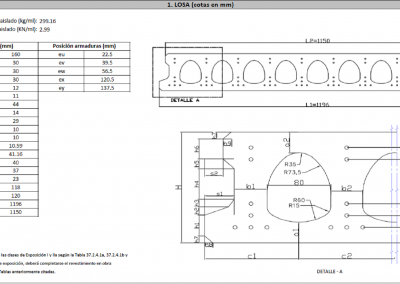 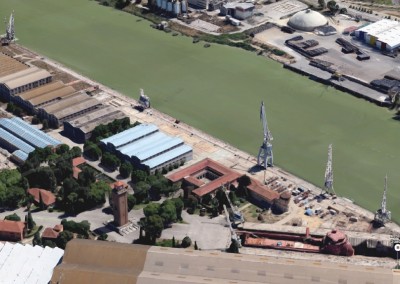 Estructural remodeling project of the antique dock of Armamento, Port of Sevilla 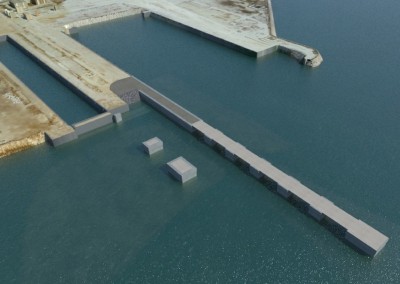 Tender of the “Project of prolongation of the North Quay in the basin of Campamento, San Roque (Algeciras)”

This website uses cookies to improve your experience while you navigate through the website. Out of these, the cookies that are categorized as necessary are stored on your browser as they are essential for the working of basic functionalities of the website. We also use third-party cookies that help us analyze and understand how you use this website. These cookies will be stored in your browser only with your consent. You also have the option to opt-out of these cookies. But opting out of some of these cookies may affect your browsing experience.
Necessary Always Enabled
Necessary cookies are absolutely essential for the website to function properly. This category only includes cookies that ensures basic functionalities and security features of the website. These cookies do not store any personal information.
Non-necessary
Any cookies that may not be particularly necessary for the website to function and is used specifically to collect user personal data via analytics, ads, other embedded contents are termed as non-necessary cookies. It is mandatory to procure user consent prior to running these cookies on your website.
SAVE & ACCEPT